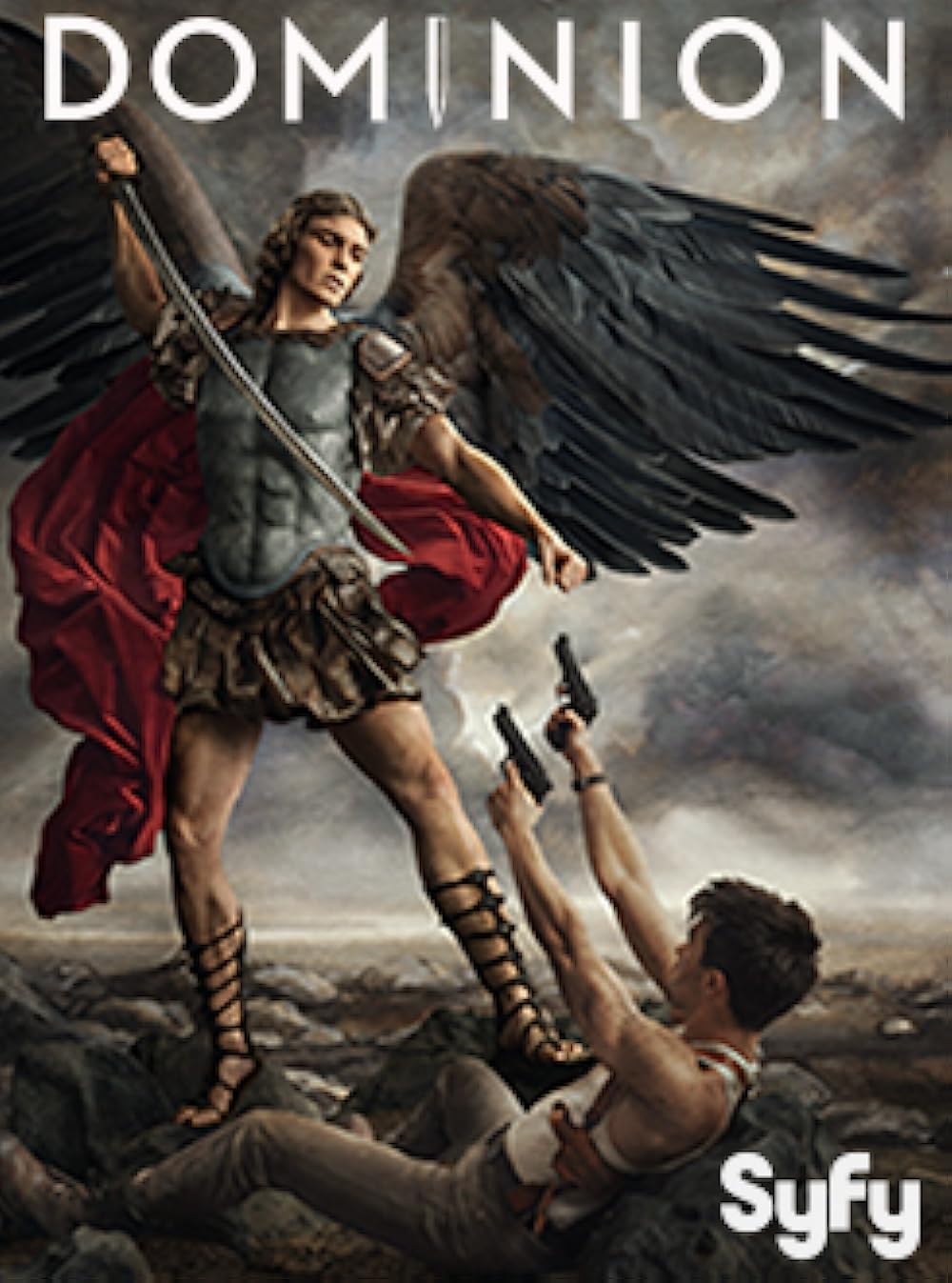 6.7
God has disappeared, and the archangel Gabriel has sent his army down to wage a war against mankind. Most of the angels remain neutral, however the lower ones (called "black balls" by the humans) have chosen to fight alongside Gabriel. Twenty five years later, the archangel Michael has decided to stand with humanity, living in the city of Vega (formally Las Vegas) and challenges Gabriel until the prophesied savior comes to save mankind.
MOST POPULAR DVD RELEASES
LATEST DVD DATES
[view all]