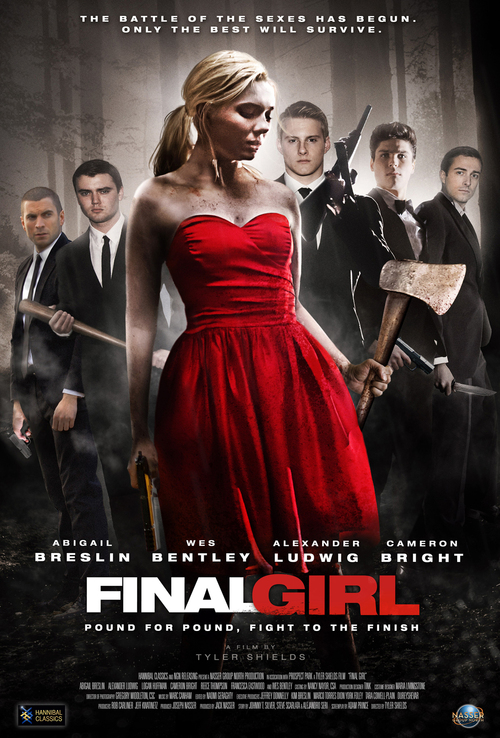 4.5
There are many movies about the beautiful girl next door and the new girl in town, but few star a new girl as bold as Veronica. She turns heads in the hallway due to her beauty, and she doesn't know a soul in her new school. She may appear vulnerable, in need of rescue, but there's more beneath the surface than her peers can possibly know. When a group of boys coax her into the woods with the intention of turning her into prey, this shy girl turns the table in an unexpected way.
MOST POPULAR DVD RELEASES
LATEST DVD DATES
[view all]