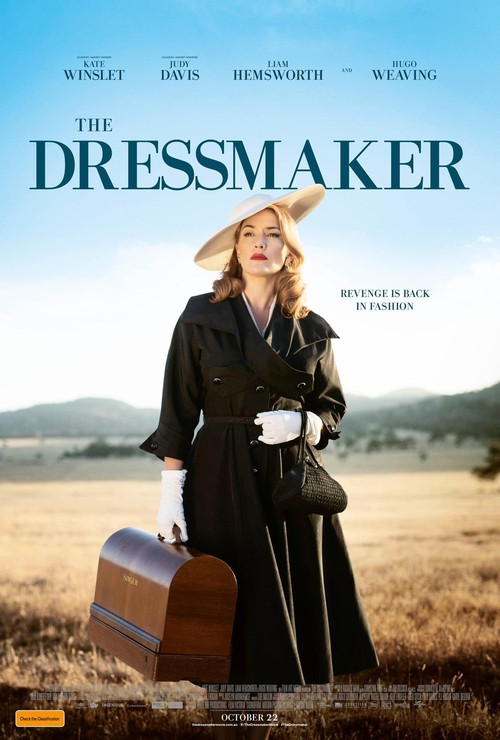 7.0
The Dressmaker, based on the bestselling novel of the same name, follows Tilly Dunnage, a seamstress who returns to the small, rural Australian town where she grew up in order to take care of her sick mother. Set in the 1950's, Tilly is best described as a femme fatale, who was exiled from the town years ago on false accusations that she had committed a murder. While back, Tilly makes dresses for the women of the town, instilling a sense of fashion and confidence which many did not previously have. She also sets out on a plan to exact her revenge against those who had previously done her wrong.
MOST POPULAR DVD RELEASES
LATEST DVD DATES
[view all]