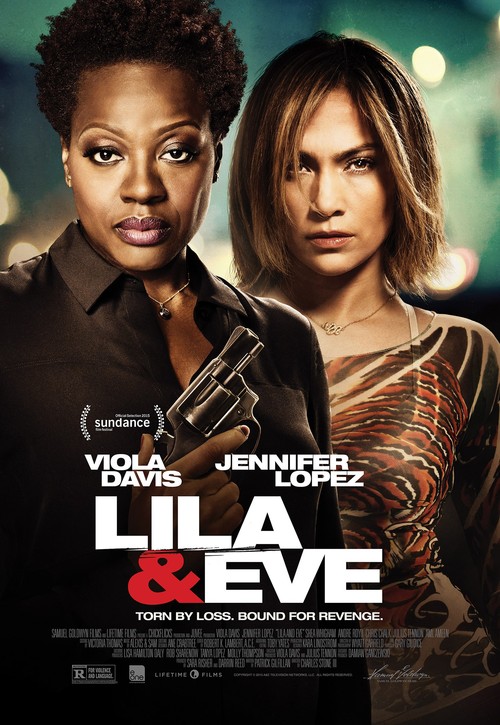 5.8
It?s a natural instinct for mothers to protect their children. Two mother are torn with grief as a result of their sons being gunned down in a drive-by shooting. After the local authorities fail to take action, the two mothers decide to team up and take matters into their own hands. A woman?s scorn is bad. A mother?s scorn is worse! Those responsible for the drive-by killings will end up wishing it was law enforcement, and not the two mothers, that came for revenge.
MOST POPULAR DVD RELEASES
LATEST DVD DATES
[view all]