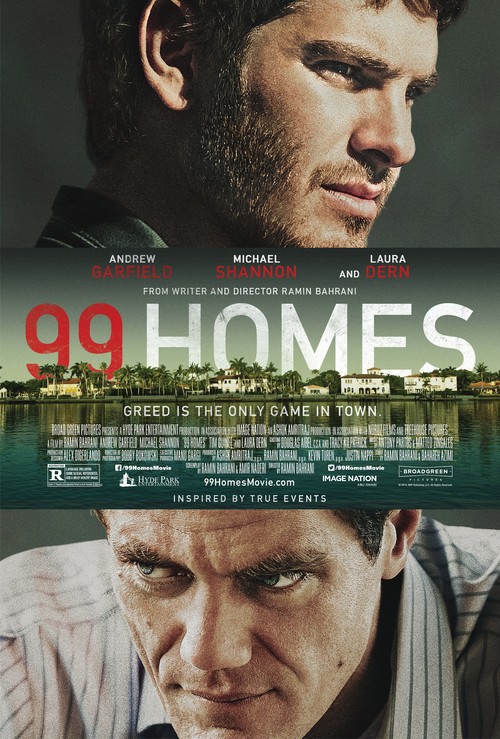 7.2
Rick Carver is a rich and ruthless real estate broker who makes a living repossessing houses. He evicts a struggling single father named Dennis Nash from his home. Desperate, Dennis takes a job with Rick hoping to make enough money to survive and reclaim his home. The catch is that his job is performing the same eviction that he fell victim to on other innocent families. Drawn into Rick's schemes, Dennis must find a way out before his world and integrity go completely dark.
MOST POPULAR DVD RELEASES
LATEST DVD DATES
[view all]