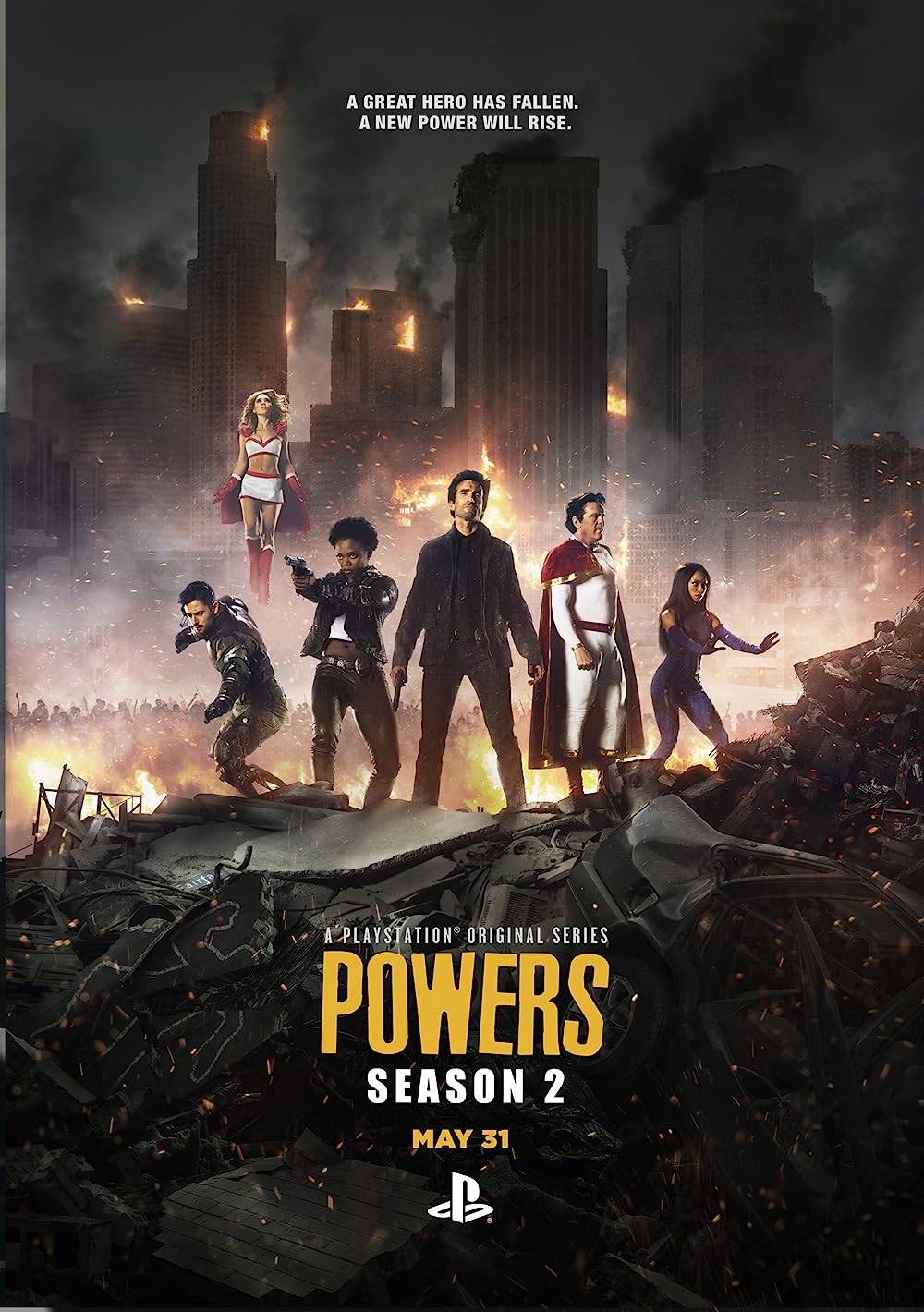 6.6
In a world where regular humans and superhumans eat, sleep and live side-by-side, crime must still be punished. Christian Walker was once a superhuman. Now, he is a homicide detective in the specially formed unit called Powers. Powers is a division of law-enforcement that investigates crime that involve humans with special abilities. With his partner Deena Pilgrim, Walker uses his experiences as a former superhuman to solve crimes and kepe his city safe.
MOST POPULAR DVD RELEASES
LATEST DVD DATES
[view all]