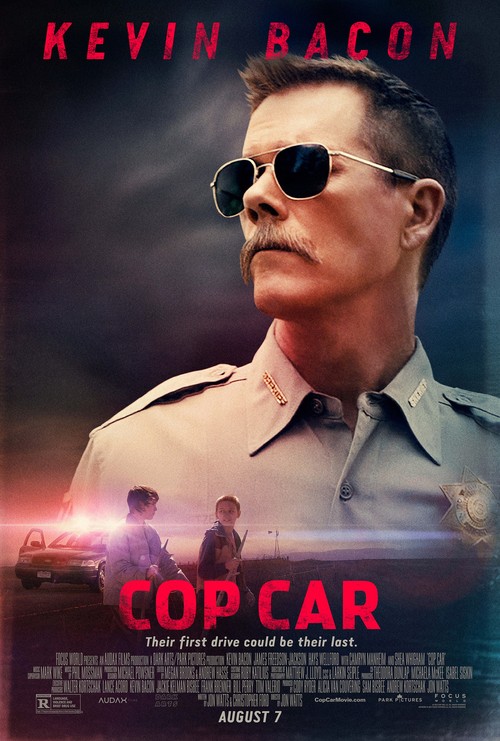 6.3
Cop Car is a 2015 thriller about two kids who steal a sheriff's patrol car found abandoned in a field. They decide to go for a joyride and have some fun. When the sheriff starts searching for his patrol car, the boys become involved in a deadly game of cat and mouse. Their only escape is to put the pedal to the metal at high speeds to get away. The boys discover the sheriff's gun belt in the back seat, and a tied up beaten man inside the trunk. Things are about to get even more dangerous for the two boys.
MOST POPULAR DVD RELEASES
LATEST DVD DATES
[view all]