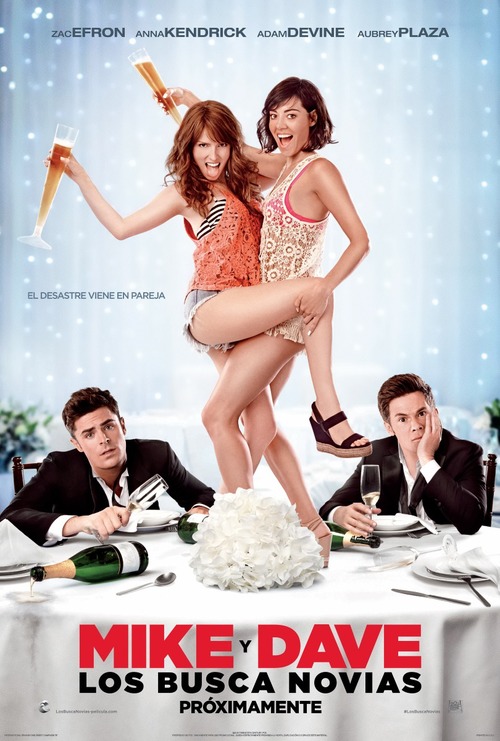 6.3
When party boy brothers Mike and Dave are forced to bring dates to their sister's wedding in Hawaii, they find themselves completely at a loss. After much soul searching, they finally come up with a plan to put an ad online. When the ad goes viral, suddenly the two brothers are inundated with a plethora of responses. However, what they aren't prepared for is the possibility of running into two women who can outshine their partying skills in every way possible.
MOST POPULAR DVD RELEASES
LATEST DVD DATES
[view all]