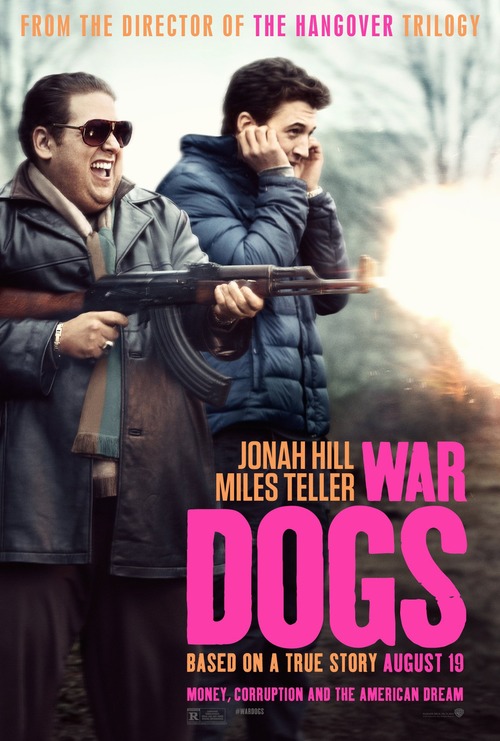 7.1
Truth is stranger than fiction in this true to life tale of two friends from Miami. Efraim Diveroli and David Packouz are in their twenties, but ambitious. They find a government initiative that permits small businesses to bid on military contracts. Succeeding in obtaining a $300 million contract to arm the U.S. allies in Afghanistan, the friends celebrate their good fortune. But they quickly realize that they have signed up for more than they bargained for as they land in hot water at home and abroad.
MOST POPULAR DVD RELEASES
LATEST DVD DATES
[view all]