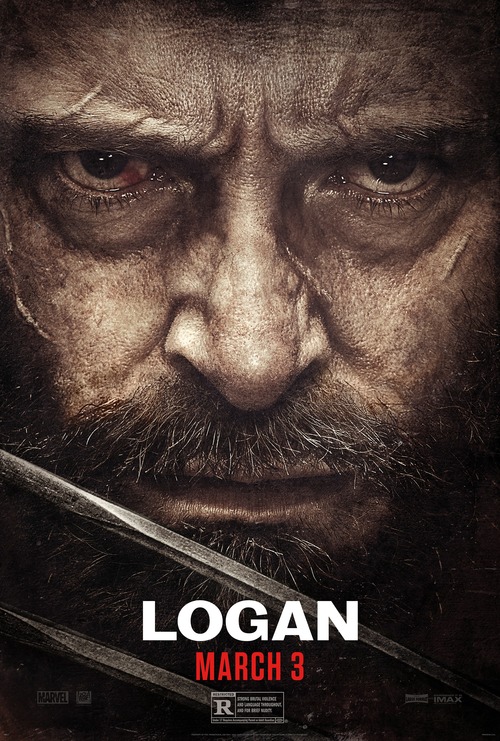 8.1
Most of the world's mutants are gone, except for Logan, a.k.a Wolverine, and Professor Charles Xavier. The two come across a strange girl named Laura, who possesses powers similar to Wolverine, and is on the run from an organization known as Transigen and its group of hired killers known as the Reavers. Logan and Xavier take it upon themselves to protect Laura, but Logan wonders if he is up to the task. Age is catching up to the mutant warrior, and the healing factor that has kept him alive through so many battles is beginning to fail him.
MOST POPULAR DVD RELEASES
LATEST DVD DATES
[view all]