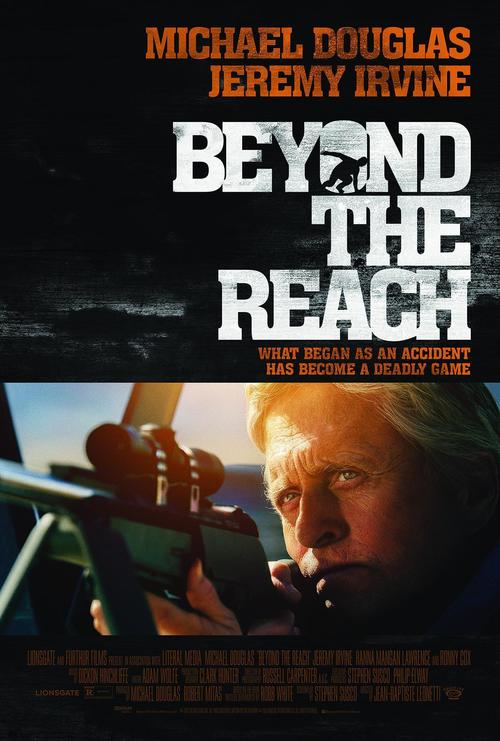 5.6
Madec has gained a reputation of being a shark among those in his industry, and he is known for the high rolling risks that he takes in his corporate office. However, Madec decides that its time to get out of the office and have a real adventure in the Mojave Desert. Hiring Ben, a young guide, to aide him on his hunting expedition, Madec and Ben have their work cut out for them as they find themselves in the middle of one of the most dangerous games played within the Mojave Desert.
MOST POPULAR DVD RELEASES
LATEST DVD DATES
[view all]