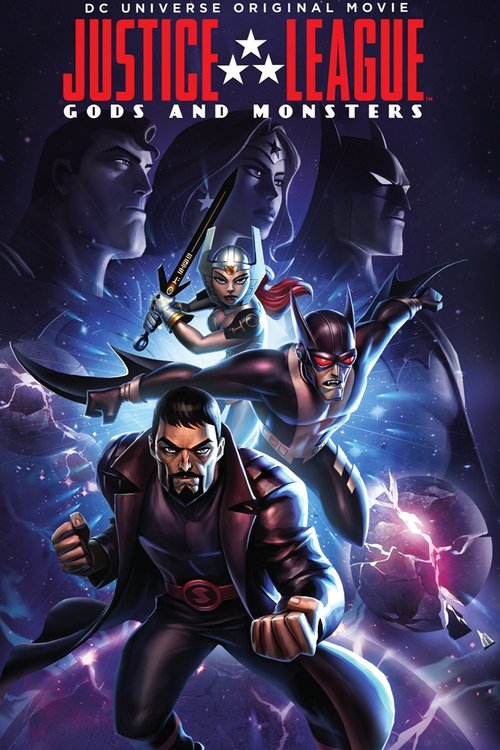 PG-13 Action, Animation, Fantasy
The products below contain affiliate links. We may receive a commission for purchases made through these links.
TRAILER

7.0
On an alternate Earth, Superman is the son of General Zod. Wonder Woman is part of the race known as the New Gods. Batman has turned himself into a vampire. Together they make up the Justice League, who employ brutal methods to keep the peace. But when an embassy bombing kills dozens, the "heroes" are framed for it. Instead of surrendering to the government, the trio are determined to use any means necessary to uncover the true culprits.
MOST POPULAR DVD RELEASES
LATEST DVD DATES
[view all]