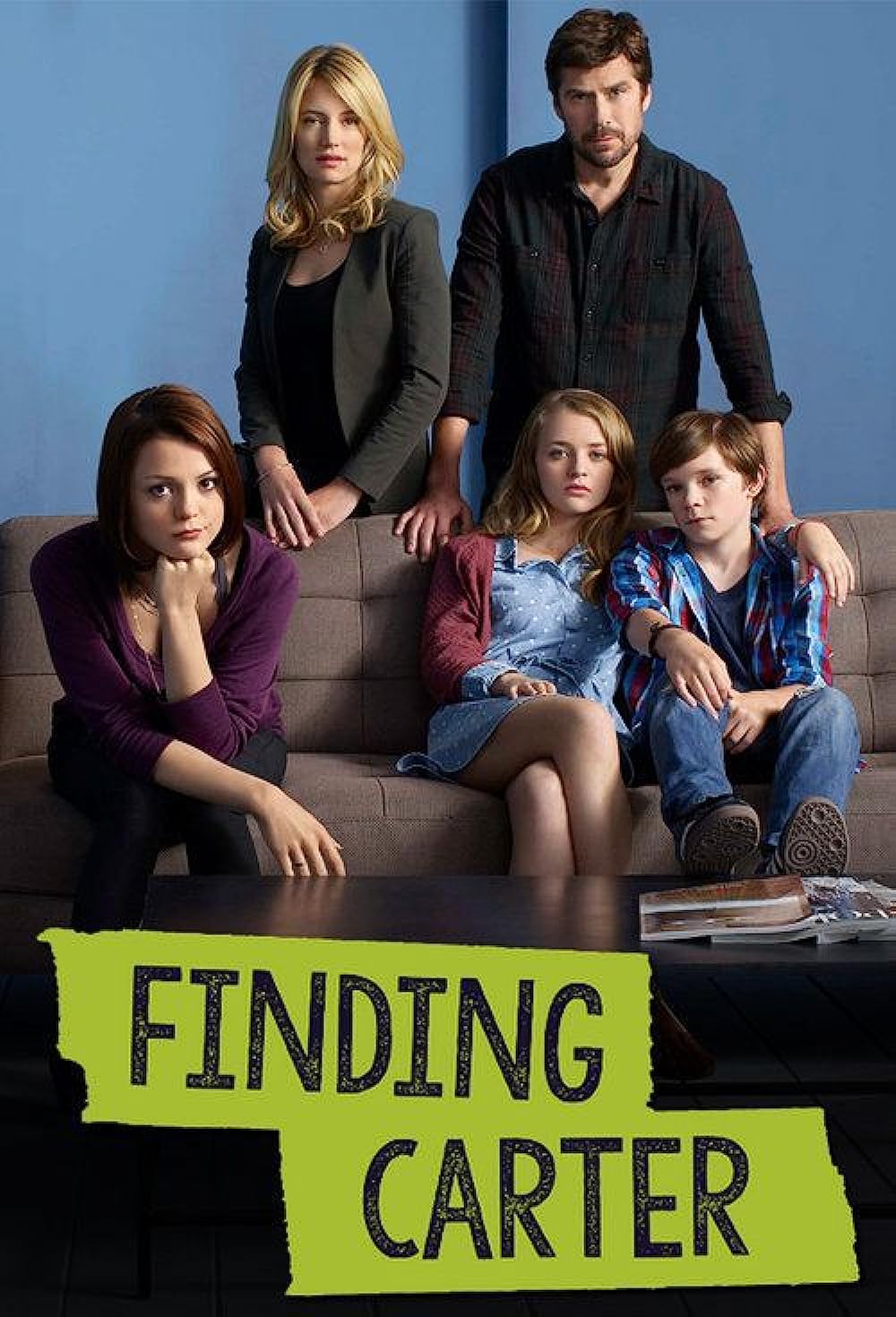 7.5
Carter Stevens is a typical teenager. One day, she gets into a minor scrape with the police and finds out that she's not such a typical teen. She learns that she was kidnapped as a toddler. The woman that she's known for years as her real mother is the woman who kidnapped her. Carter is reunited with her real family. She has to start her life over. While her real family has missed her terribly, she has no idea how she feels about them. In her heart, she feels that the woman who loved her for years is her real mother.
MOST POPULAR DVD RELEASES
LATEST DVD DATES
[view all]