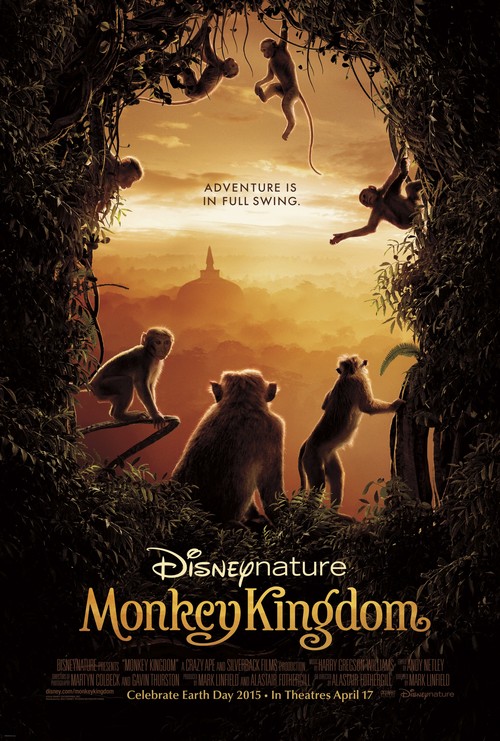 7.2
Deep in the jungles of Asia, there lie ancient ruins. It is in this setting that we explore the life of a young monkey that is born into a hierarchically structure troop. In this documentary we get to see the struggles and triumphs that occur over the coarse of the young monkey and his mothers' lives. By reaching the far corners of this untouched land, the film makers show a rare and honest glimpse at what the life and experiences of a true monkey kingdom can entail. Watch as the monkeys grow, learn, and find their place within the troop.
MOST POPULAR DVD RELEASES
LATEST DVD DATES
[view all]