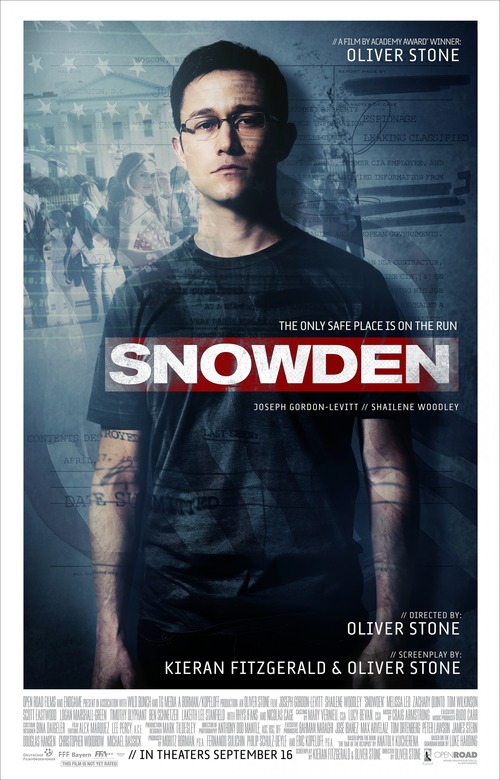 7.3
Edward Snowden, a former Central Intelligence Agency agent, leaks classified information on previously unknown global surveillance programs. Threats of arrest and prosecution for whistleblowing lead Snowden to flee the country, while both American and United Kingdom special agents pursue him for extradition back to the United States. A battle for justice and secrecy is fought between shady government agencies and the American public, dividing the nation's emotions over the contents of the confidential documents.
MOST POPULAR DVD RELEASES
LATEST DVD DATES
[view all]