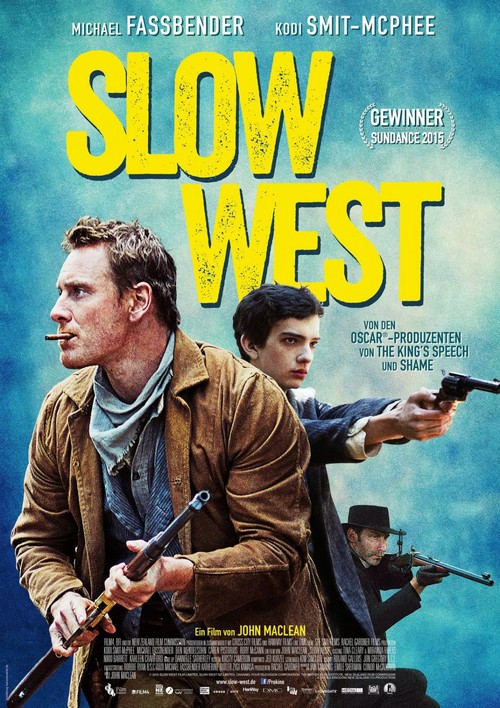 R Romance, Thriller, Western
The products below contain affiliate links. We may receive a commission for purchases made through these links.
POSTERS
‹ ›

6.9
In the 19th century, 16-year-old Jay Cavendish crosses the wild and rugged frontier of America on a desperate quest to find his lost lover, Rose. Pursued by greedy bounty hunters desperate for the $2000 reward placed on his head, he is joined in his travels west by a mysterious desperado, Silas, who may only be in it for the money. As the two wander further into the lions? den thanks to Jack?s seemingly foolish pursuit of true love, the pair learns just how much the unforgiving wilderness around them can teach them about love, life and death.
MOST POPULAR DVD RELEASES
LATEST DVD DATES
[view all]