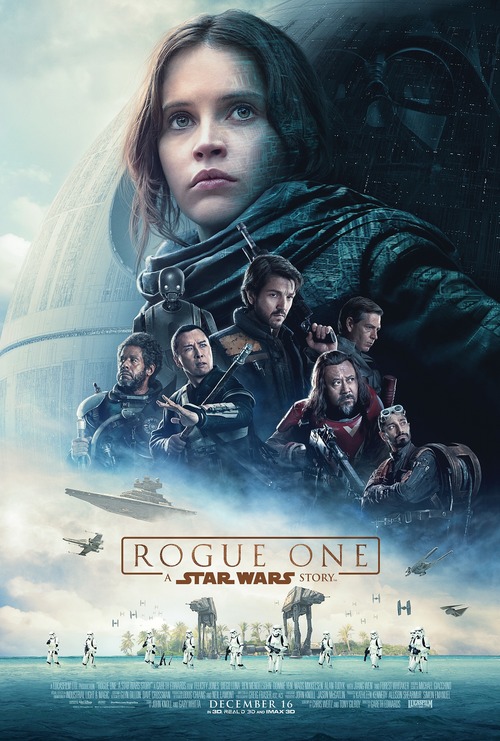 7.8
Set in a time where the Galactic Empire has taken over and it seems that there is no way to combat their growth, a small group of Rebel soldiers connect to do the impossible. The ragtag group finds supporters in the least likely areas while uncovering clues to an impossibly destructive weapon. The story fills in the details that were left unsaid after the "Revenge of the Sith" episode and the "A New Hope" episode.
MOST POPULAR DVD RELEASES
LATEST DVD DATES
[view all]