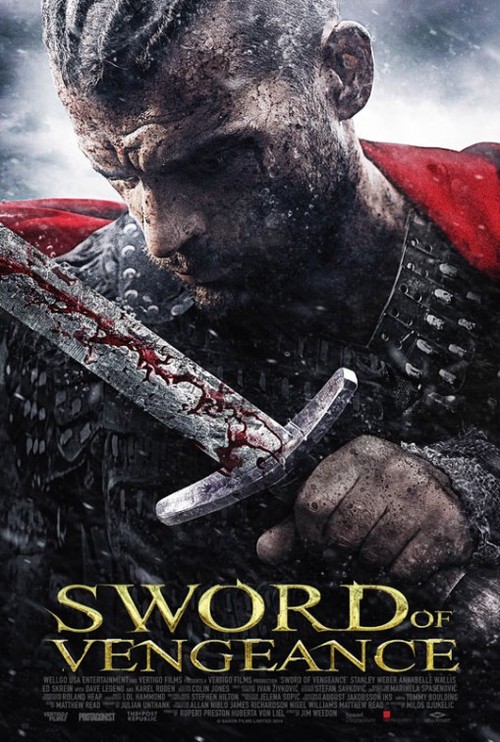 NR Action, Adventure, Drama
The products below contain affiliate links. We may receive a commission for purchases made through these links.
POSTERS
‹ ›

4.4
In medieval England, a grieving prince gathers a band of banished peasants to fight his pernicious uncle, whom he believes murdered his father - the former king of the realm. His adventure is fraught with danger and camaraderie, but as he falls deeper into a quagmire of grief and revenge the risks he takes may destroy his new family, his plans for his uncle, and himself in one fell swoop.
MOST POPULAR DVD RELEASES
LATEST DVD DATES
[view all]