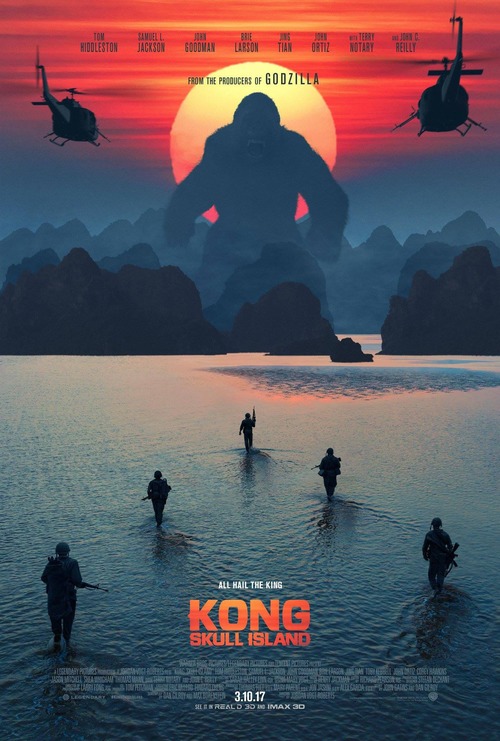 6.8
In this visual masterpiece, audiences learn about the origins of the highly mysterious King Kong. When a team of adventurers visits Skull Island, they have absolutely no idea what they're getting themselves into. Faced with a remote civilization that is completely disconnected from the world, as well as the physical challenges of the tempestuous island itself, these intrepid explorers soon discover that they may have overestimated their ability to handle this excursion.
MOST POPULAR DVD RELEASES
LATEST DVD DATES
[view all]