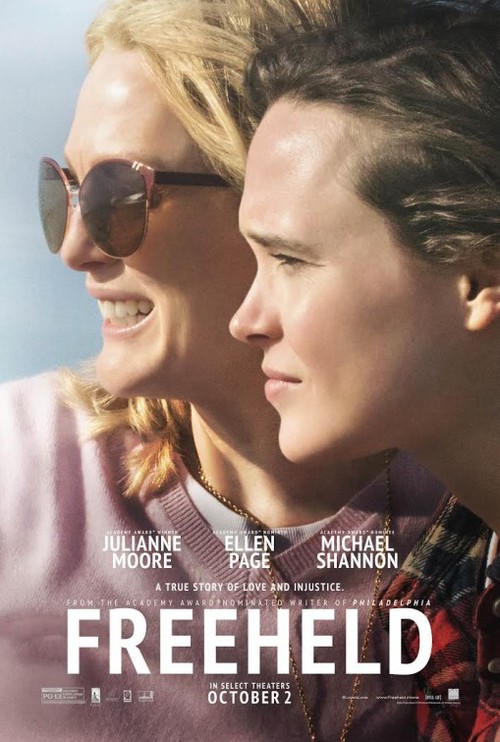 6.6
Laurel Hester, as a decorated police lieutenant in a New Jersey police department, has spent years protecting the citizens of her hometown and fighting crime. Diagnosed with terminal cancer, she spends the final days of her life struggling for justice for the woman she loves. Her former employers do not want to recognize her same-gender partnership and refuse to award Hester's pension and benefits to her lover, Stacie, once she dies. Their battle ignites a grassroots movement to change the laws and opinions surrounding same-gender partnerships.
MOST POPULAR DVD RELEASES
LATEST DVD DATES
[view all]