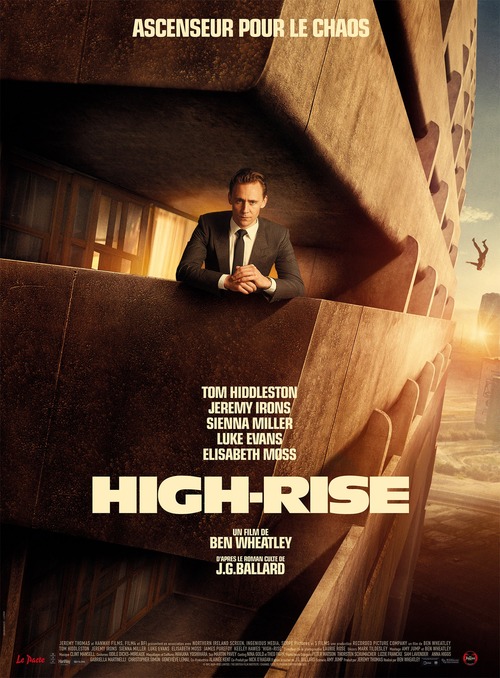 5.5
Dr. Robert Laing becomes the resident of a London high-rise in 1975. On the twenty-fifth floor, he enjoys luxury and solitude. Laing then meets a documentary filmmaker named Richard Wilder who lives on the second floor of the building. Wilder teaches Laing that there are startling differences in how those living on the highest floors are treated versus those living on the lower floors. These differences between social classes soon lead to violent confrontations, and the tenants break into class-based groups. The high-rise becomes a horrifying microcosm representing the low, middle and wealthy classes of the world outside its doors.
MOST POPULAR DVD RELEASES
LATEST DVD DATES
[view all]