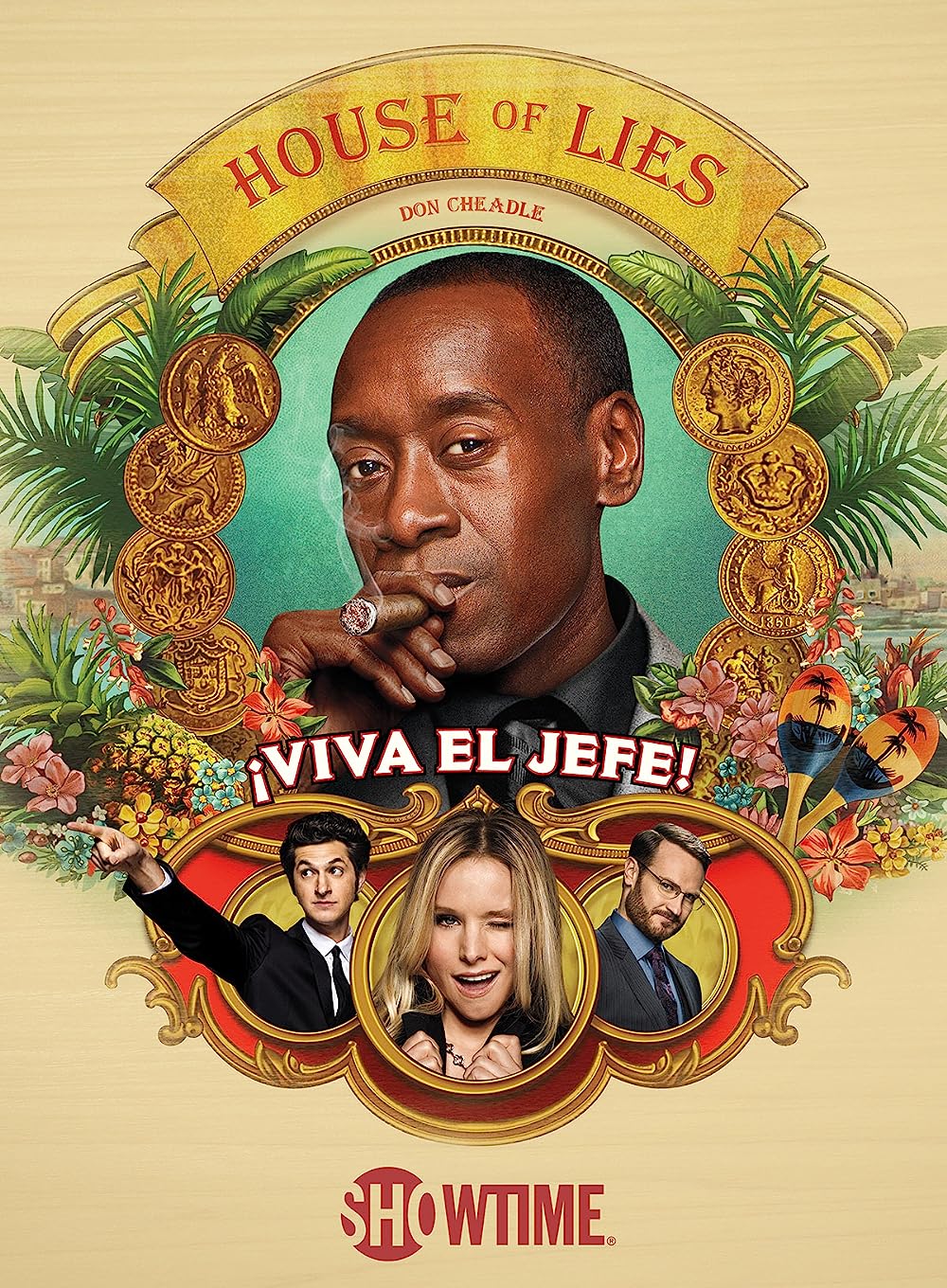 7.4
Marty Kaan is a vicious consultant at a cut-throat firm. Though he secretly despises himself and the evil deeds that he does, he has clawed his way to the top through his willingness to put scruples aside for the sake of personal gain. Now that he has broken away to start his own firm, he continues to use underhanded tactics to get what he wants. He has a strained relationship with his ex-wife, father and son and spends most of his time with his underlings, particularly Jeannie van der Hooven, who is plucky and almost as determined as he is.
MOST POPULAR DVD RELEASES
LATEST DVD DATES
[view all]