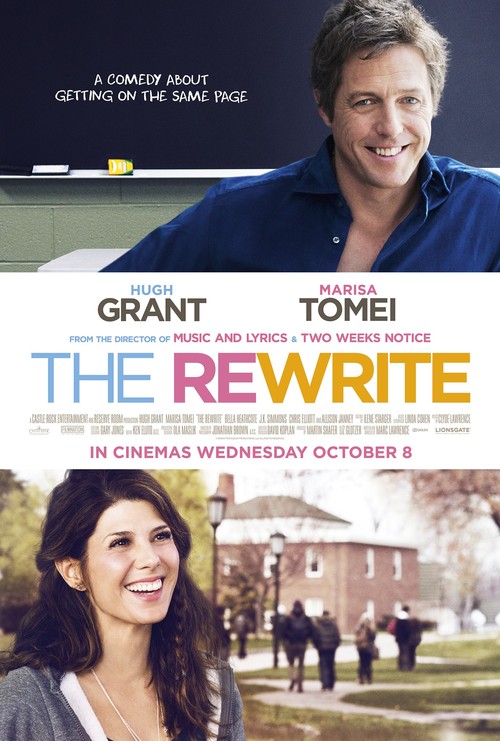 NR Comedy, Romance
The products below contain affiliate links. We may receive a commission for purchases made through these links.
POSTERS
‹ ›

6.3
Keith Michaels is a successful Hollywood writer who has won Oscars for his work, but right now, he is in a bit of a dry spell. Fed up with his lack of inspiration, he decides to try a change of scenery and circumstances. He accepts a position teaching at an college on the East Coast. The job does energize him, but what inspires him the most is a single mother named Holly who is taking his class. Her beauty and refreshing perspective on life capture his attention, and he begins dreaming of a new life with her by his side.
MOST POPULAR DVD RELEASES
LATEST DVD DATES
[view all]