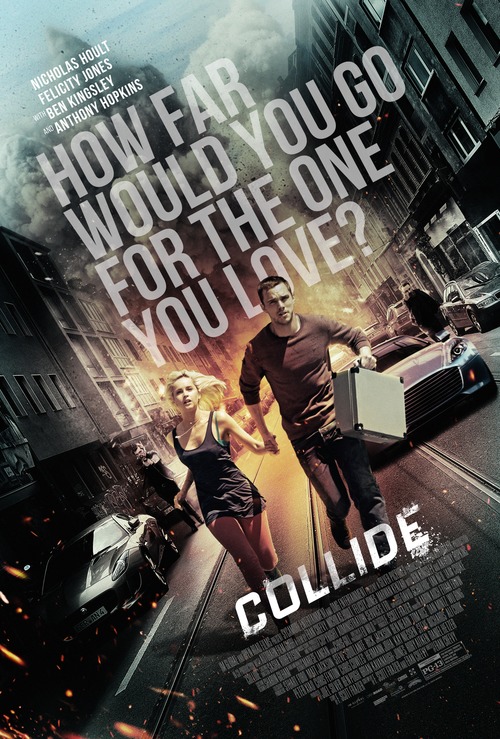 5.6
While backpacking in Germany, an unwitting American becomes the driver for a drug smuggler's ring in Munich. The heist goes awry and he goes on the run with precious goods that could get him killed. Caught in a dangerous game between two master criminals, the backpacker and his girlfriend struggle to escape -- in terrain neither of them understands. The mob boss will do anything to retrieve his property. In desperation, the American pitches one criminal against another in hopes of saving the woman he loves. The dangerous chase continues on the high-speed autobahn. "Autobahn" has been retitled "Collide."
MOST POPULAR DVD RELEASES
LATEST DVD DATES
[view all]