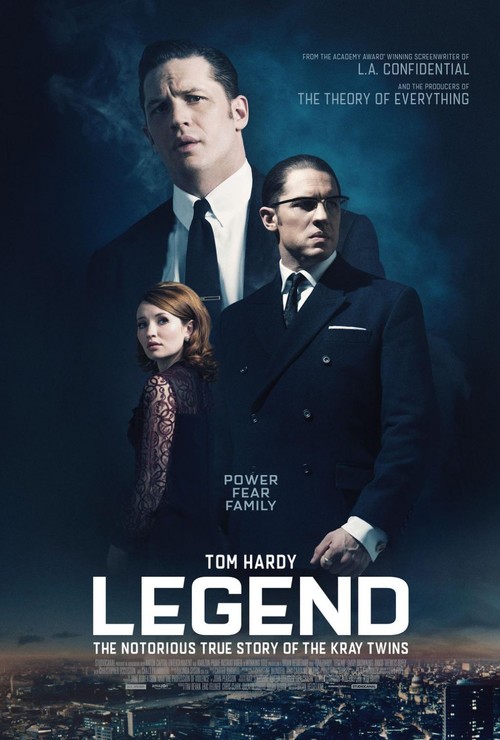 6.9
In the London of the 1950s and the 1960s, the Kray twins set themselves on the road to infamy. Reginald and Ronald Kray are the leaders of the organized crime empire controlling the city's East End. They are tied together by familial loyalty and shared ambition. When they work together, almost no one can stand against them, but they cannot evade the consequences of their crimes forever. Their power makes them targets, and eventually, the law catches up to them. They are sentenced to spend the rest of their lives in prison.
MOST POPULAR DVD RELEASES
LATEST DVD DATES
[view all]