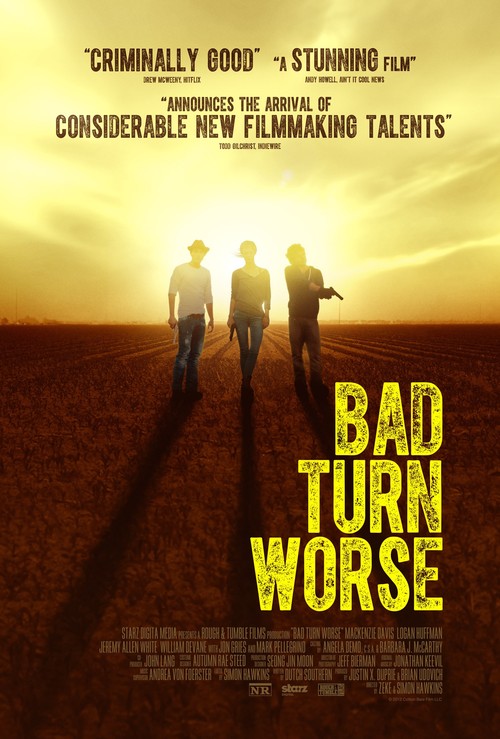 5.5
Bobby, BJ and Sue have graduated from high school. They're bright students but while Bobby and Sue are leaving for college, BJ will see his girlfriend and best friend leave him behind in a slowly dying town in Texas. He's seemingly fine with seeing them both depart and wants to treat them to a night on the town. It'll be the last time the three of them can have fun like it used to be with the trio. Unfortunately, BJ doesn't have enough money to fulfill his grand plans so he steals the money from his boss. His boss is a scary man who works for even scarier individuals. Giff confronts the three friends and Bobby ends up taking the blame. All three are forced to steal money from Giff's scary associates as payback, or the friends will face deadly retribution from Giff.
MOST POPULAR DVD RELEASES
LATEST DVD DATES
[view all]