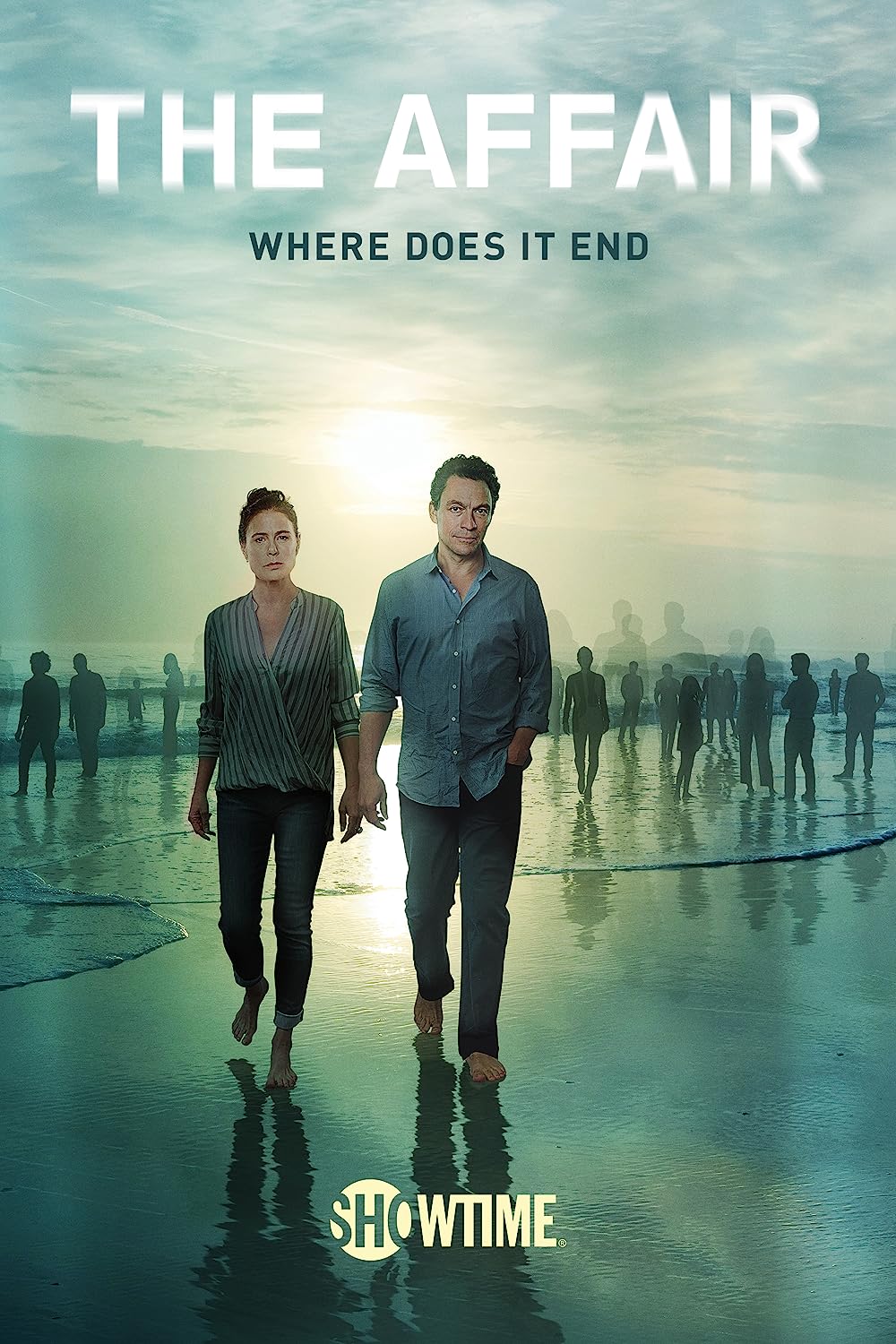 8.0
Infidelity is explored in Showtime?s The Affair when New York City writer Noah and local waitress Alison meet in picturesque Montauk and begin an affair. Married Alison finds refuge in ongoing trysts with Noah as she is coming terms with the death of a child. Noah, a doting husband and father of four, is struggling with piecing together a second book and is struggling with being financially dependent on his wife?s father. The forbidden love affair is detailed from the perspectives of both Noah and Alison.
MOST POPULAR DVD RELEASES
LATEST DVD DATES
[view all]