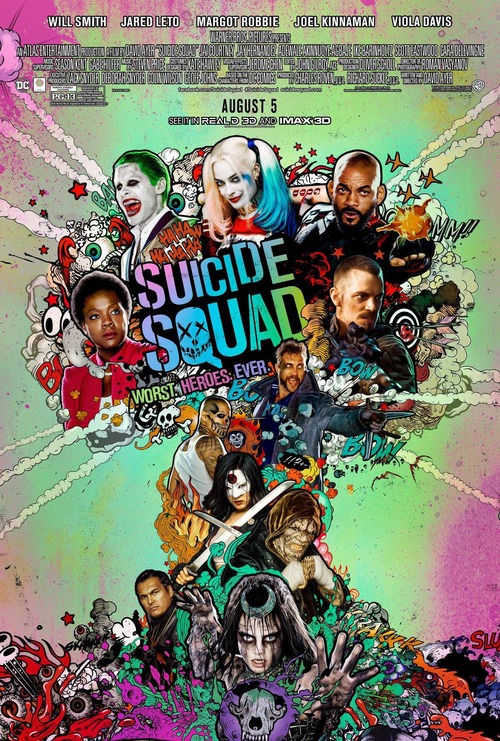 PG-13 Action, Crime, Fantasy
The products below contain affiliate links. We may receive a commission for purchases made through these links.
POSTERS
‹ ›

5.9
A group of misfit supervillains, each with a unique set of skills and all of them incarcerated for their famous crimes, are recruited by a U.S. intelligence officer to partake in a mission to take down one of the world?s most powerful and mysterious enemies. But when the newly formed team learns that they were chosen because the mission will most likely fail and the government needed scapegoats, they must choose between doing the right thing for mankind or looking out for themselves.
MOST POPULAR DVD RELEASES
LATEST DVD DATES
[view all]