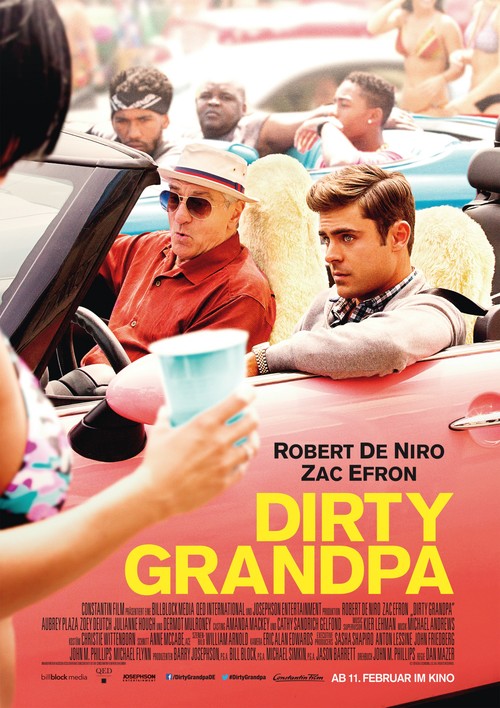 6.0
Jason Kelly is a nervous fellow who really wants everything about his wedding to be perfect. Unfortunately for him, a wrench has been thrown into his plans. Just at a time when he least needs any added stress, he is commissioned with the task of driving his grandpa to Florida. This isn't any ordinary grandfather. Dick Kelly used to be a general in the Army, and he is accustomed to throwing his weight around. Along with giving uncouth orders, he has a wandering eye and is constantly on the prowl for a hookup. Will Jason survive this road trip unscathed?
MOST POPULAR DVD RELEASES
LATEST DVD DATES
[view all]