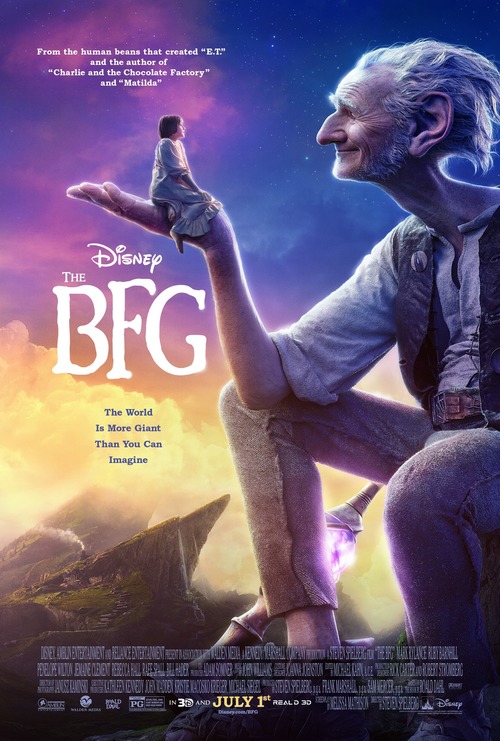 6.3
An orphan girl named Sophie is living in an orphanage when she is intrigued by the sight of a giant blowing a horn in the night. She approaches the giant and the two become fast friends. BFG, Big Freindly Giant, is also alone in his world because he refuses to eat children and instead eats foul tasting snozzcumbers. BFG takes Sophia to his world where they are suddenly threatened by a giant named Bloodbottler, who suspects that BFG is harboring Sophie in their world.
MOST POPULAR DVD RELEASES
LATEST DVD DATES
[view all]