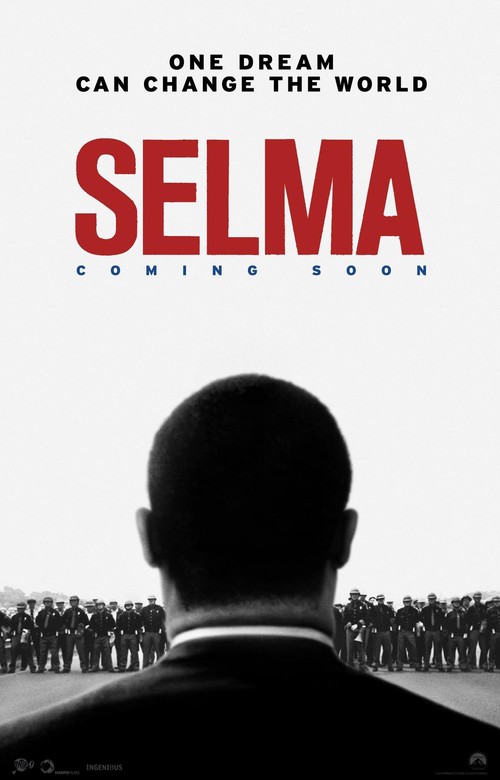 7.5
Selma takes an intimate look at the voting rights marches in 1965 from Selma, Alabama to Montgomery. These 54-mile long marches, led by Hosea Williams, James Bevel, John Lewis and Martin Luther King Jr., resulted in President Johnson?s signing of the Voting Rights Act of 1965, allowing all citizens, regardless of their race, to practice their constitutional right to vote. The landmark legislation remains one of pivotal laws in the grand fight for constitutional equality fought for by many and was greatly influenced by the three marches from Selma to Montgomery.
MOST POPULAR DVD RELEASES
LATEST DVD DATES
[view all]