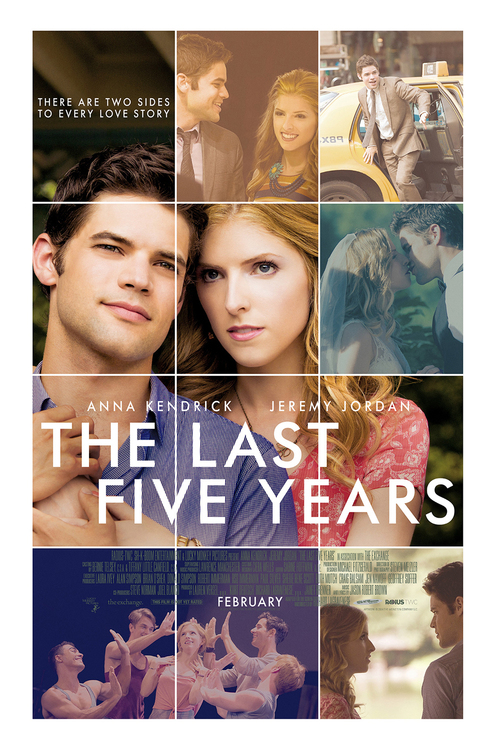 5.8
This stunning interpretation of the award winning musical is a temporal study of the modern relationship. Cathy, a struggling actress, performs her songs in reverse chronology, beginning at the end of a five year relationship with a novelist. Jamie, the writer, begins his musical numbers at the offset of the relationship. Their passionate expressions reach an eerie climax as they reach the moment of their wedding proposal. The concept of a relationship as an artwork in and of itself shines through non-linear storytelling.
MOST POPULAR DVD RELEASES
LATEST DVD DATES
[view all]