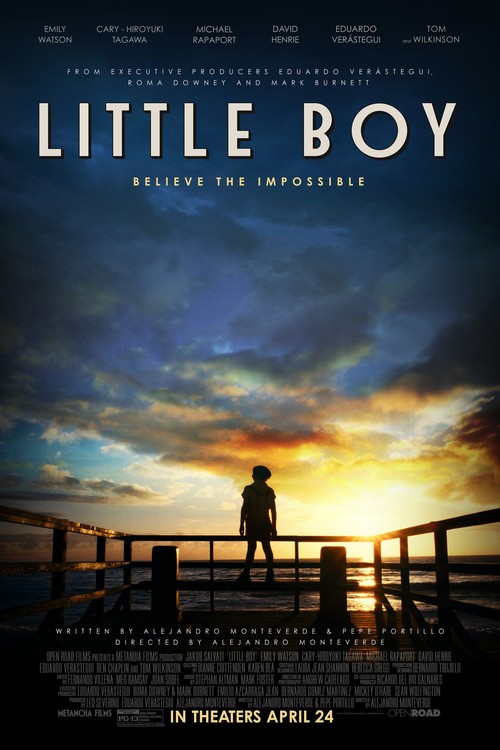 PG-13 Comedy, Drama, War
The products below contain affiliate links. We may receive a commission for purchases made through these links.
POSTERS
‹ ›

7.3
Pepper Flynt Busbee is an American boy whose only true friend in the world is his father. As Pepper says, "There is no place higher than on my dad's shoulders." The bond between them is so tight that the developmentally-challenged boy nearly crumbles completely when his father is shipped off to World War II. And while his father is facing the gross inhumanities of the battlefield, Pepper confronts his own version of war in the cruelties of his surrounding community. Believing there is nothing he can't accomplish, Pepper tries the impossible: to end the war so that his father can come home.
MOST POPULAR DVD RELEASES
LATEST DVD DATES
[view all]