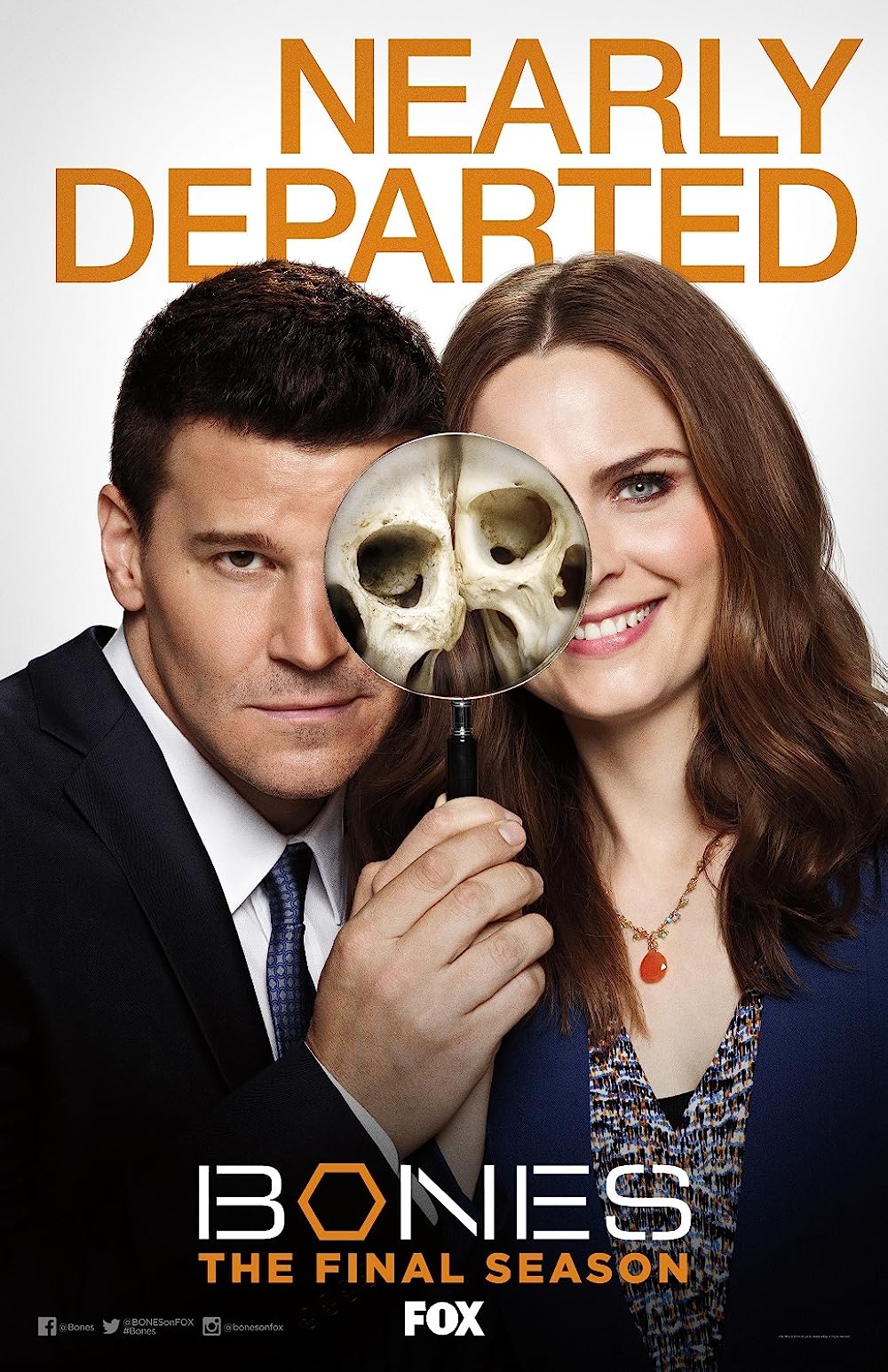 7.8
Bones is a crime-drama television series. The premise is an FBI agent name Seeley Booth drafting a forensic anthropologist named Temperance Brennan, nicknamed "Bones", to assist in murder investigations. Her skill with identifying the cause of death with human remains becomes essential in determining if the deceased was murdered or not. Booth makes use of Bones and her team of scientists to discover cause of death, and finding the forensic evidence needed for a conviction of the murderer. The show's humor is around the relationship between the scientists and the FBI to lighten the tone of homicide.
MOST POPULAR DVD RELEASES
LATEST DVD DATES
[view all]