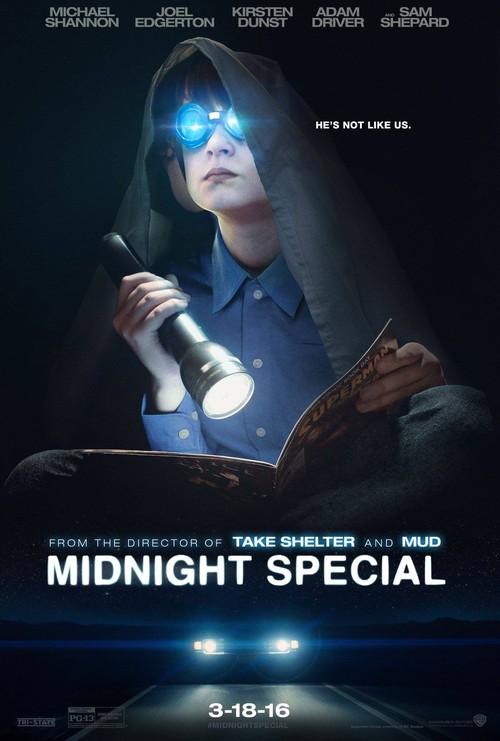 6.6
A young boy leads a fairly ordinary life until he discovers that he has unusual powers. His father is afraid for his safety, so he goes on the run with him. As they try to evade the authorities who might try to kidnap and experiment on him, the child becomes more acquainted with his powers, and he and his father come to learn more about each other. But when will they be able to return home?
MOST POPULAR DVD RELEASES
LATEST DVD DATES
[view all]