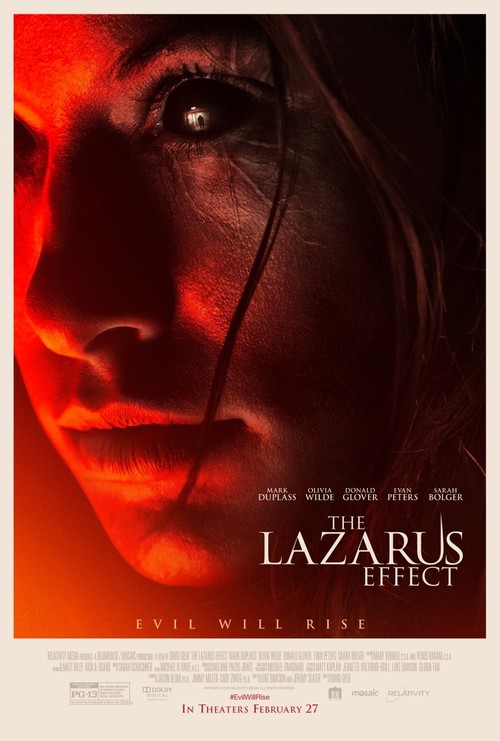 5.2
Student researchers are hard at work trying to change the laws of nature. In order to bring the dead to life, they produce an experimental serum and test it on the team leader's deceased daughter. The researchers experience devastating consequences from dabbling with the very fragile line between life and death. Soon after they reanimate their first corpse, the team itself must fight to survive when a fatal dose of darkness is released because of the experiment.
MOST POPULAR DVD RELEASES
LATEST DVD DATES
[view all]