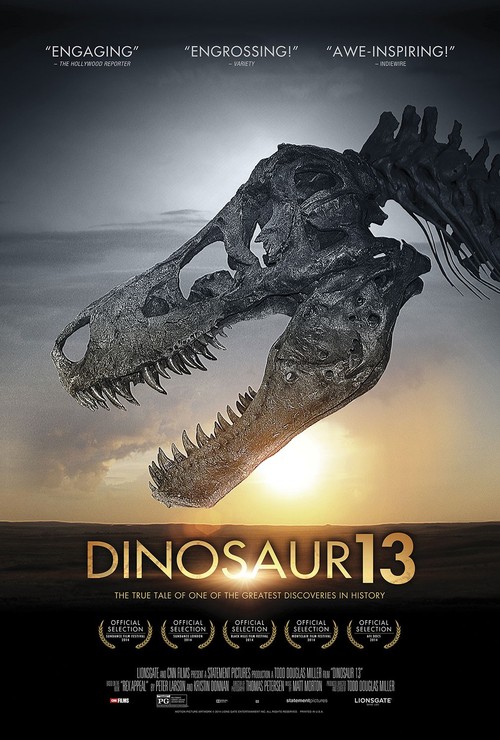 7.2
A paleontologist gets more than he bargained for when he makes one of the most astonishing finds of the century?the biggest, most intact Tyrannosaurus Rex fossil ever discovered. Within a matter of days, he finds himself in the middle of a complex bureaucratic battle that seems impossible to unravel. From federal agents to Native American tribes and rival scientists, it seems that everyone wants a piece of the action.
MOST POPULAR DVD RELEASES
LATEST DVD DATES
[view all]