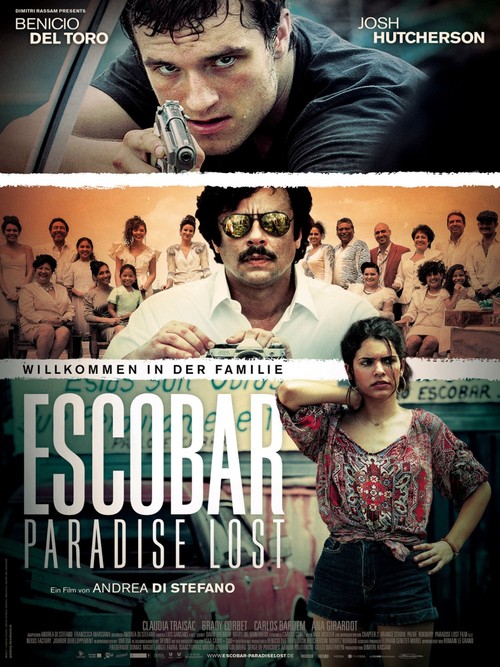 R Romance, Thriller
The products below contain affiliate links. We may receive a commission for purchases made through these links.
POSTERS
‹ ›

6.5
In the early 1990s, handsome bachelor Nick from Canada falls in love with Maria while setting up a surf shop on the coast of Colombia. While attending lavish parties in remote mansions, he quickly finds out that Maria's uncle is Mr. Escobar, one of the most powerful leaders in the underground of drug dealing. Nick gets dragged into Colombia's notorious drug cartels and finds himself on a mission to kill some enemies of Escobar's organization. Surfing the waves of the Pacific Coast is no longer a priority for Nick, who becomes surrounded by heavily armed thugs in pursuit of other foes.
MOST POPULAR DVD RELEASES
LATEST DVD DATES
[view all]