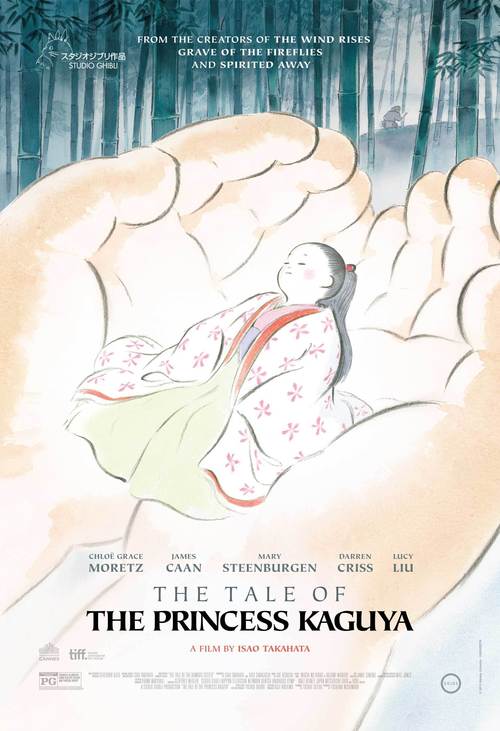 PG Animation, Drama, Fantasy
The products below contain affiliate links. We may receive a commission for purchases made through these links.
POSTERS
‹ ›

8.0
The bamboo cutter is hard at work when he finds a tiny princess in a bamboo shoot. The elderly couple raise her as their own. They want a better life for her. The elderly bamboo cutter decides that Kaguya should be raised in the world of nobles and marry a prince. He takes his family to the city where his wife putters away in the garden or with her projects like she always has. Kaguya is extremely unhappy. She misses her home, playing in the woods and the boy she likes. While being a good daughter, she studies hard and endures the life her father wants for her, but when she hears boys talking about her like a piece of property, she runs back to her home.
MOST POPULAR DVD RELEASES
LATEST DVD DATES
[view all]