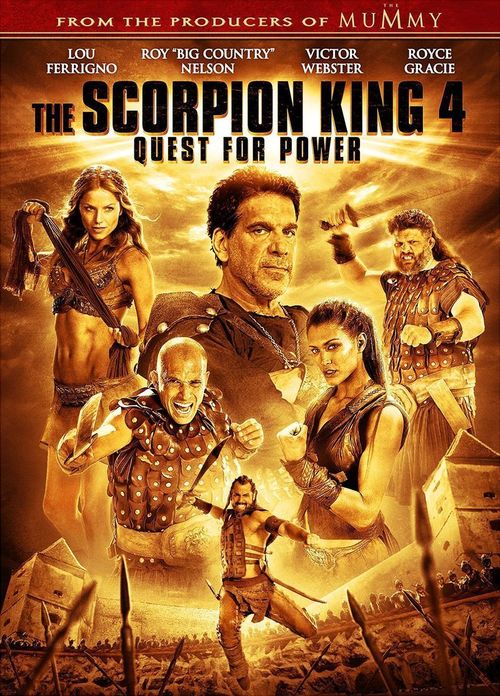 4.1
Mathayus faces a new danger in the latest installment of The Scorpion King. The King of Norvania is murdered and his scheming son sets Mathayus up to take the blame. Mathayus has few friends and an entire legion of soldiers looking to kill him. Desperate for aide, he turns to a woman with hidden motives and her father, whose unconventional methods just might be whats needed to defeat the evil heir to the throne.
MOST POPULAR DVD RELEASES
LATEST DVD DATES
[view all]