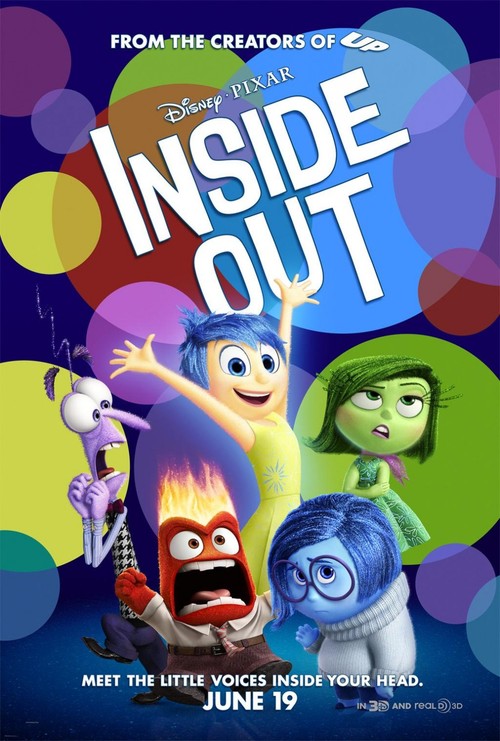 8.1
Emotions in animated form reside in Headquarters, the control center in young Riley?s mind. Joy, Anger, Fear, Sadness and Disgust guide the girl through her days and become embroiled in sweeping emotions and conflict when Riley is uprooted from her home and relocates with her family to San Francisco due to her father's job change. As Riley navigates her newfound terrain, Joy struggles to remain the commanding presence in Headquarters while Riley rides a wave of ups and downs in her new school and unfamiliar city.
MOST POPULAR DVD RELEASES
LATEST DVD DATES
[view all]