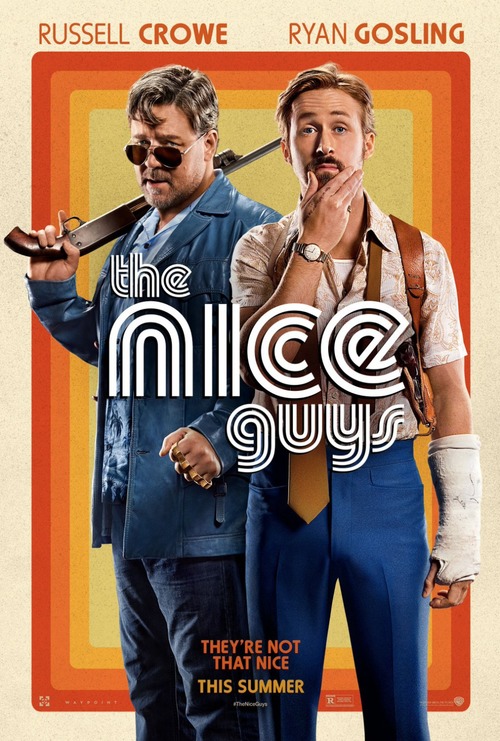 7.3
Holland is a private investigator who is down-on-his-luck. He then is teamed up and has to work with Jackson to figure out both the case of a girl named Margaret, who went missing and the apparent not associated suicide of a washed-up adult film star. As they delve into their investigation, they discover startling facts about these cases, and they also reveal a shocking conspiracy that involves those at the highest level of power.
MOST POPULAR DVD RELEASES
LATEST DVD DATES
[view all]