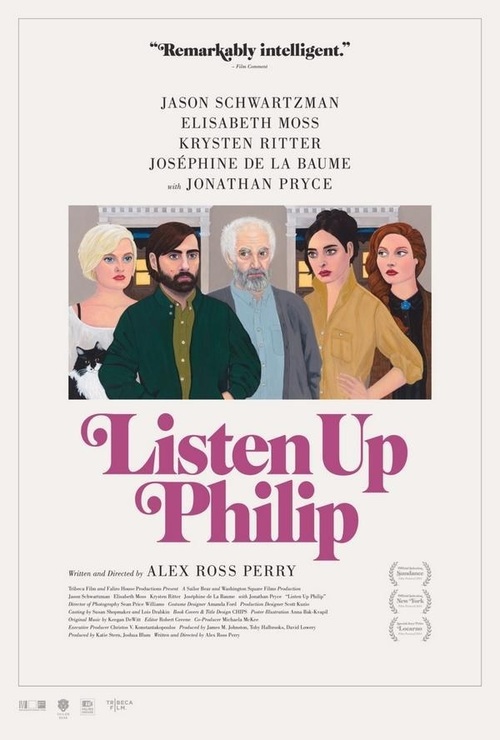 6.3
Philip is a writer who has enjoyed some success with his first novel, but now the publisher is anxious for him to complete his second, and he is finding it very hard to focus on his work in a city that he finds excessively noisy and chaotic. Even his own girlfriend is driving him crazy and preventing him from accomplishing anything. The solution to his troubles comes when Ike Zimmerman, an author he greatly admires, offers him the use of his secluded summer home as a writer's retreat. In the quietude offered by this cabin, his creativity can flow freely.
MOST POPULAR DVD RELEASES
LATEST DVD DATES
[view all]