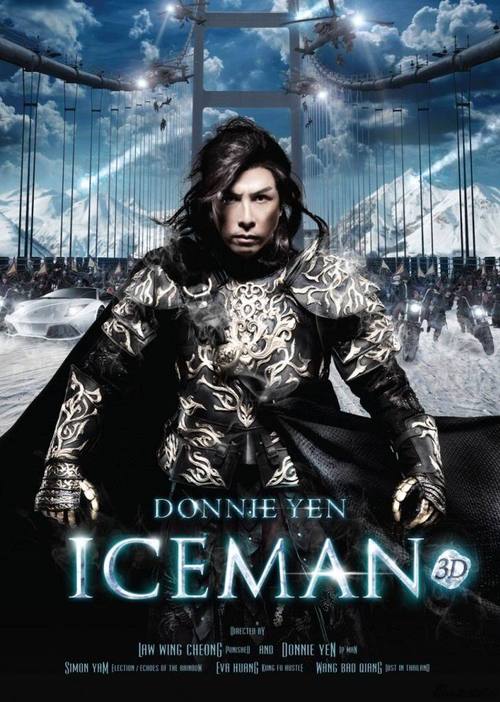 4.7
An heroic Ming dynasty imperial guard is given the task of finding and handing over a legendary time traveler to the emperor. During his journey, the guard is betrayed by three of his childhood friends who, unbeknownst to him, were hired to capture him. The guard and his friends become frozen during a battle, only to be unfrozen 400 years later in the modern city of Hong Kong and continue their fight from the past.
MOST POPULAR DVD RELEASES
LATEST DVD DATES
[view all]