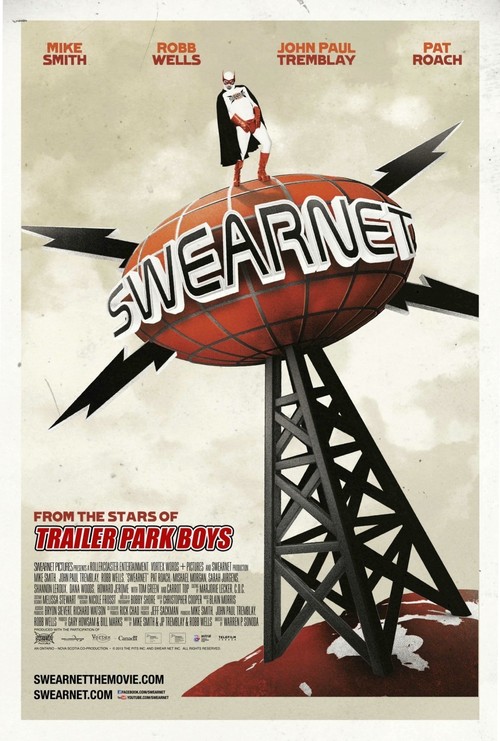 NR Comedy
The products below contain affiliate links. We may receive a commission for purchases made through these links.
TRAILER

5.9
Swearnet: The Movie takes the lives of the stars of the popular television comedy "Trailer Park Boys" and follows them though the aftermath of the show. Now that the Swearists are out of work and free to do whatever they want, what will they do? The Swearists decide that the only thing they can do to keep being lazy drunk comedians is to start their own illegal online network. They are joined by a cast of wild comedians that will keep audiences guessing and the laughs rolling.
MOST POPULAR DVD RELEASES
LATEST DVD DATES
[view all]