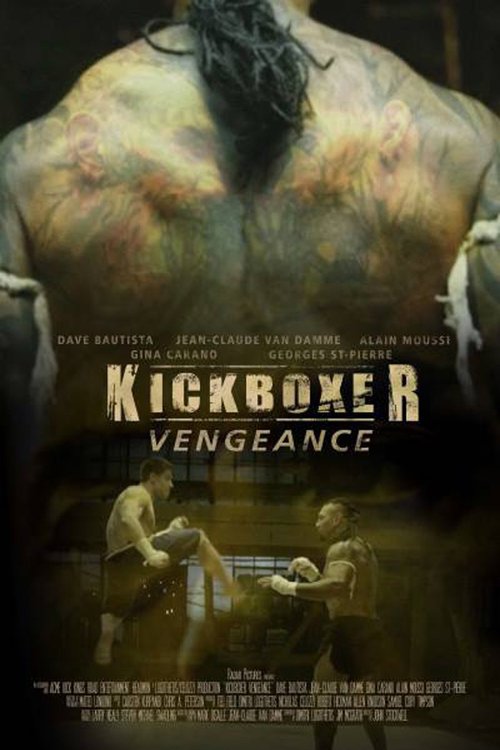 NR Action, Drama
The products below contain affiliate links. We may receive a commission for purchases made through these links.
POSTERS
‹ ›

4.8
Eric and Kurt Sloane are two brothers who grew up in California, and they have a family heritage of excelling in the martial arts. When Eric becomes the winner of the Karate World Championship, it should be the happiest time of his life. However, he is tricked into journey to Thailand by an unscrupulous promoter. Though Kurt attempts to warn his brother, Eric ends up dying during a match with Tong Po, a vicious Muay Thai fighter. In order to get revenge on his brother's killer, Kurt seeks out Master Durand, the former mentor of his dead brother.
MOST POPULAR DVD RELEASES
LATEST DVD DATES
[view all]