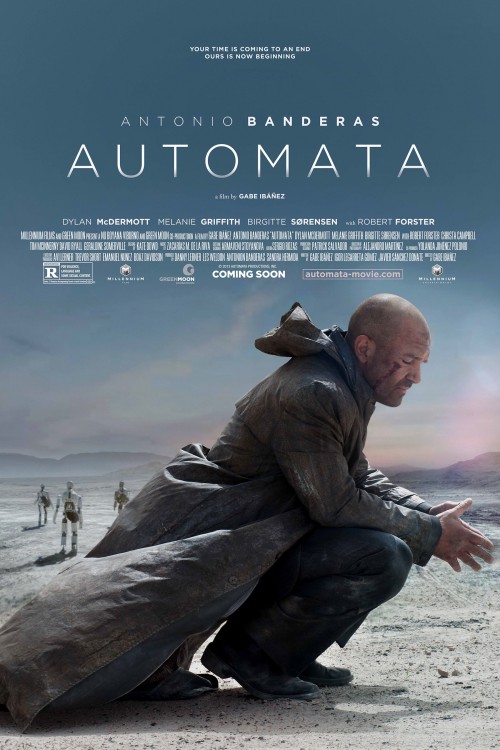 R Science Fiction, Thriller
The products below contain affiliate links. We may receive a commission for purchases made through these links.
POSTERS
‹ ›

6.0
In the year 2044 robots serve people. Their programming protocols require first that they never allow life to be harmed. Their second protocol is that they cannot alter their own programming. But when Jacq Vaucan investigates cases of robot manipulation for his employer the ROC Robotics Corporation, he discovers frightening evidence of emerging consciousness in robots. They are altering themselves and others in a bid to escape human dominion. As a battle brews between robots and humanity, the definition of life comes into question.
MOST POPULAR DVD RELEASES
LATEST DVD DATES
[view all]