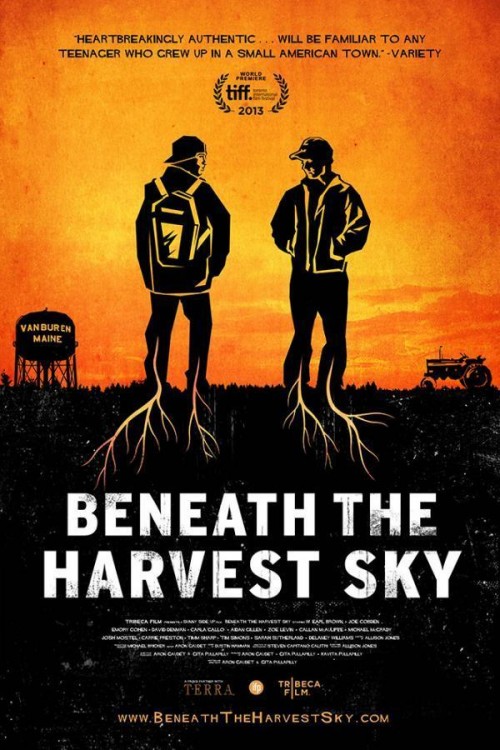 6.6
17-year-old Dominic Roy is harvesting potatoes and saving his money so that he can escape the tiny, run-down Maine town of Van Buren he was born in. Casper, his best friend, also wants to save up money and move to Boston with Dominic, but he has a much more dangerous way of earning the necessary cash. Casper gets involved with a drug-running operation that smuggles narcotics into Canada. This places a strain on the boys' relationship and leads them both to examine what they want out of life and what morals they are willing to bend to get it.
MOST POPULAR DVD RELEASES
LATEST DVD DATES
[view all]