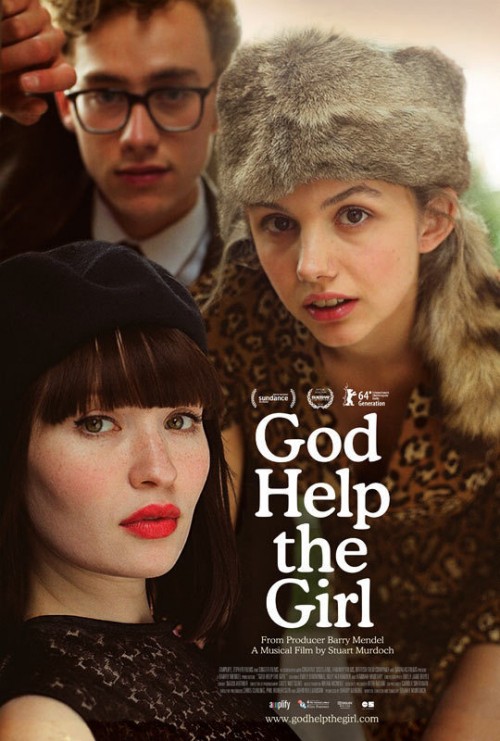 6.4
Suffering from emotional turmoil, the wayward Eve is sent to recover in a Glasgow hospital. Adrift in a sea of her own troubles, Eve finds an anchor when she discovers the therapeutic power of songwriting, and as her musical skills grow she is pulled into an exciting new life in Scotland's largest city. She soon meets James and Cassie, fellow musicians who become kindred spirits along Eve's journey to find herself. God Help the Girl combines music and romance into a stirring dramatic depiction of the bond between young adults, showcasing the rebirth of one girl's spirit in a spectacular ballad.
MOST POPULAR DVD RELEASES
LATEST DVD DATES
[view all]