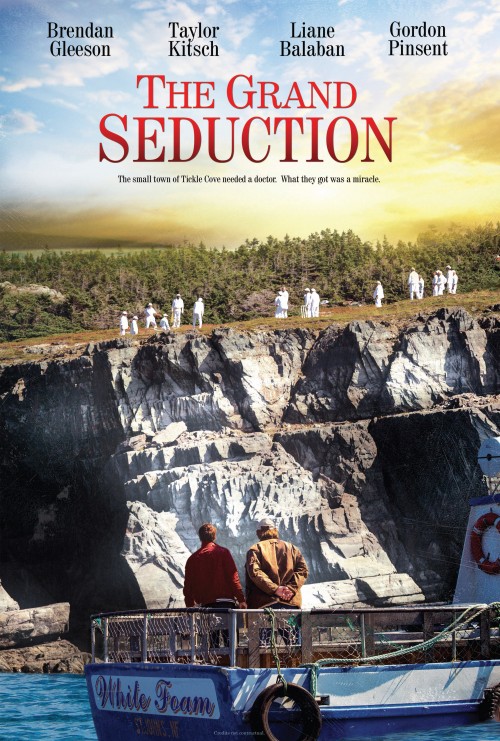 7.0
Canadian director Don McKelly's 2014 comedy, The Grand Seduction, is an adaptation from a homonymous French-Canadian 2003 film, and stellar performances by Taylor Kitsch, Brendan Gleeson, Liane Balaban and Gordon Pinset, with Gleeson as Murray, an unemployed Newfoundland fisherman forced to live on welfare. At this point, the Mayor gleefully concocts a plan to invite a corporation to the small community of Tickle Head ?however, they need a doctor in residence! After finding a job at an airport, the Mayor stumbles upon American doctor and cricket fanatic Paul (Kitsch), starting a hilarious chain of events where deception and seduction will create a (hilarious) environment from a phone to a ploy the people of Tickle Head will collide in.
MOST POPULAR DVD RELEASES
LATEST DVD DATES
[view all]